Baltimore is a major city in Maryland with a long history as an important seaport. Fort McHenry, birthplace of the U.S. national anthem, “The Star-Spangled Banner,” sits at the mouth of Baltimore’s Inner Harbor. Today, this harbor area offers shops, upscale crab shacks and attractions like the Civil War–era warship the USS Constellation and the National Aquarium, showcasing thousands of marine creatures. Baltimore is in north-central Maryland on the Patapsco River close to where it empties into the Chesapeake Bay. The city is also located on the fall line between the Piedmont Plateau and the Atlantic Coastal Plain, which divides Baltimore into "lower city" and "upper city". The city's elevation ranges from sea level at the harbor to 480 feet (150 m) in the northwest corner near Pimlico.
One of America’s Quirkiest Cities, according to Travel & Leisure magazine, Baltimore is also one of America’s most welcoming. Come for the spectacular seafood; the cultural extravaganza that is ArtScape; to visit Fort McHenry, home of the Star Spangled Banner, or to walk along the famous Inner Harbor—but there’s so much more in B-More
Considered the heart of Baltimore, the Inner Harbor is home to the shops and boutiques of Harbor Place, Fells Point and Harbor East, amazing restaurants, and renowned attractions like the National Aquarium, The American Visionary Art Museum, The Maryland Science Center, Port Discovery Children’s Museum, Ripley’s Believe It or Not and The Baltimore Museum of Industry. Explore the area by water taxi or walk the 7-mile brick Waterfront Promenade that connects all the action.
The Reginald F. Lewis Museum of African American History & Culture, just steps from Baltimore Harbor, is more than just a museum: it is a celebration of Maryland’s African American experience and a home for cultural exploration and expression. The National Great Blacks in Wax museum, another top place to explore, combines amazing artistry with compelling history.
The British Navy called Baltimore a “Nest of Pirates,” and the Fells Point neighborhood still likes to let its pirate flag fly. The three-day Privateer Festival has slides for kids, a grog tent for grownups, and a nautical pet costume contest for everyone. Throughout the year, set sail with Urban Pirates Family and Adult Cruises for a swashbuckling harbor adventure.
Just a long fly ball from Baltimore’s famous Inner Harbor,  with a retro design that keeps fans close to the action plus the best food in baseball—with options like legendary Boog’s Barbecue and The Baltimore Chop House—there is no better place than “The Yard” to catch a game.
Awesome Baltimore History Museums 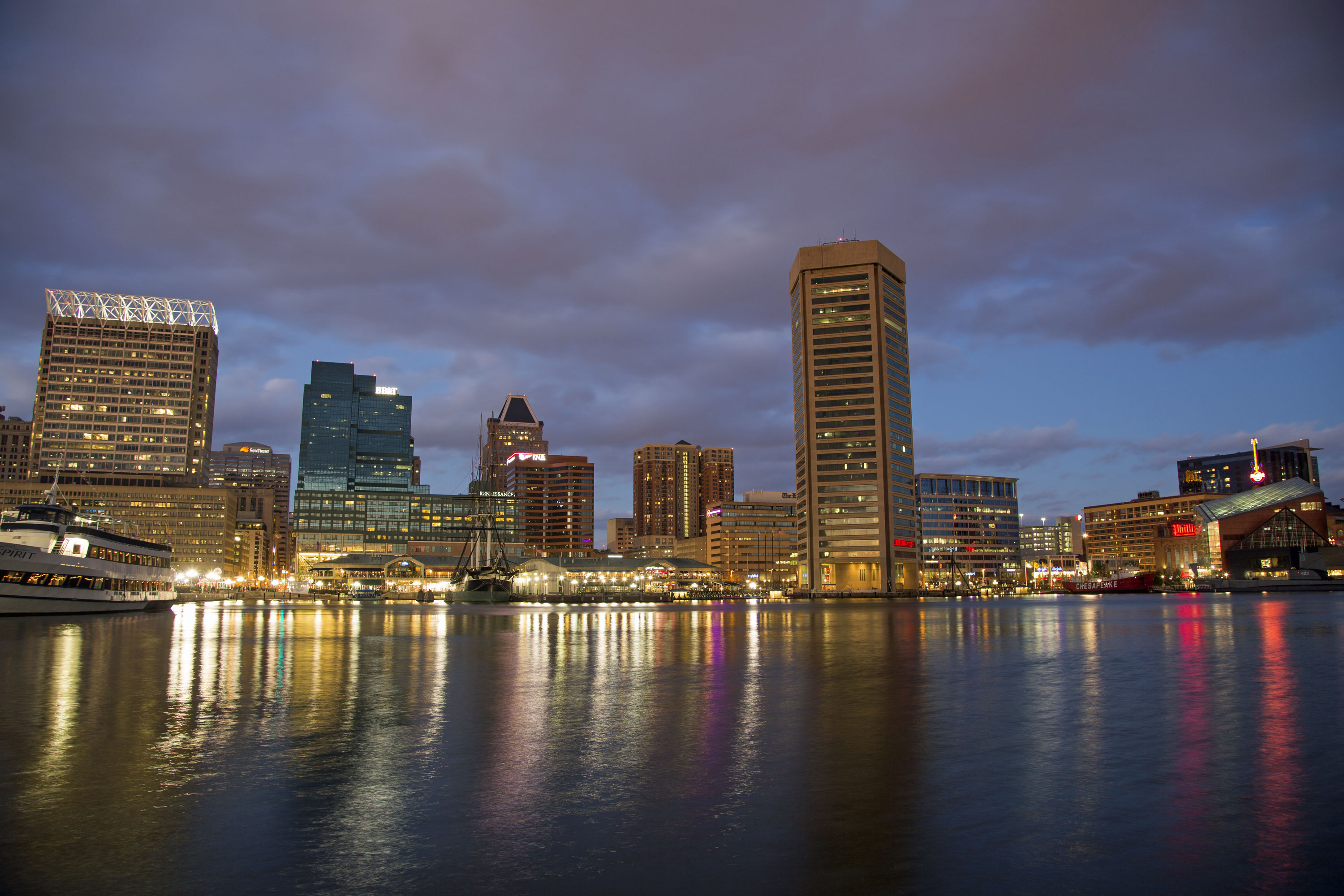